MIX HAS A NEW LOGO 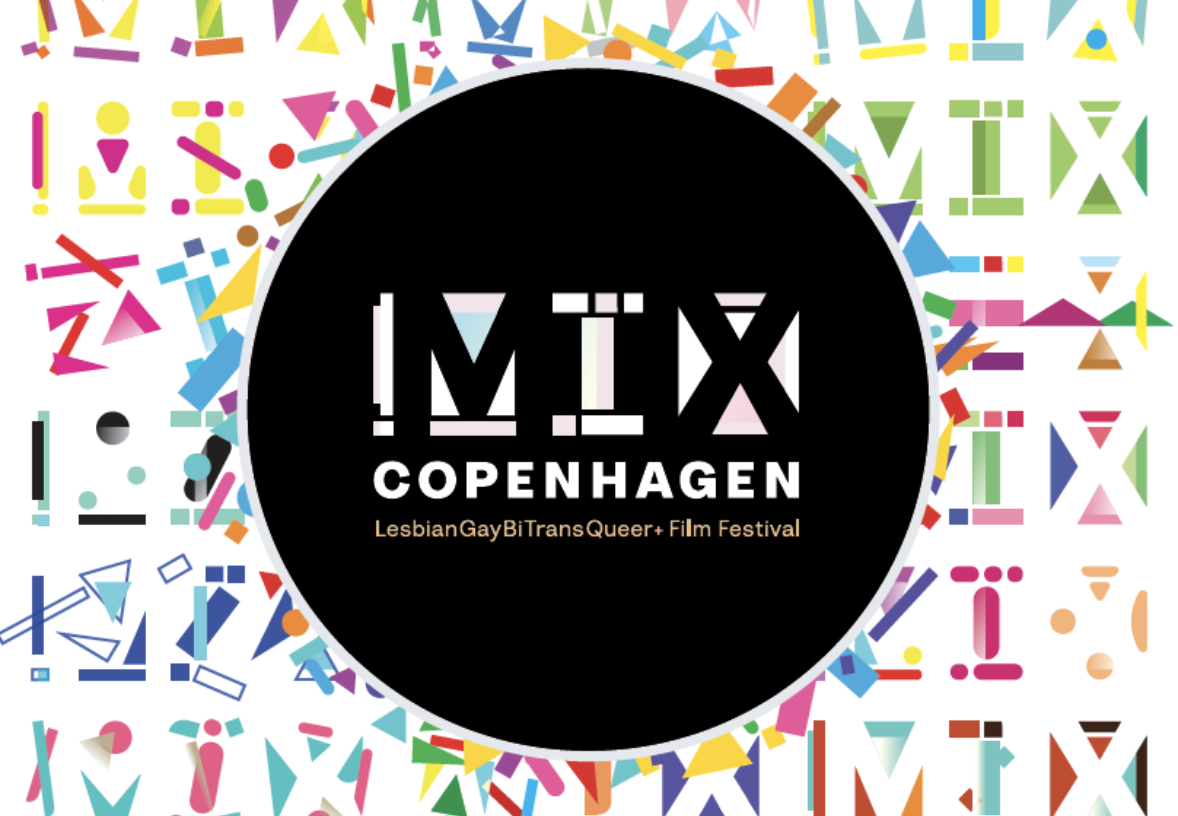 Since our formation in 1986 (then named Copenhagen Gay Filmfestival), we have learned and grown, expanded our focus and embraced diverging points of view and experiences, while staying true to our ultimate goal—to show films that question and challenge boundaries inherent in mainstream portrayals of gender and sexuality.

But the way we’ve represented ourselves visually has remained rather static. Our previous logo has its own history, appearing first on our 25th anniversary in 2010 when we were named Copenhagen Gay & Lesbian Film Festival. That same year we acknowledged we had outgrown our name so we asked our audience what festival they wanted to attend—and MIX COPENHAGEN was born.

We’ve continued evolving and this year we’ve added a ‘+’ to our tagline. This is to emphasise our efforts to present films by and for the broad spectrum within the queer community, beyond the ever-growing acronym. It was also time for a visual refresh—our identity should be able to adapt to any situation, to challenge norms in the same way our film programs do, and be something our diverse audience can see themselves in.

The shapes of our original logo represented the previous years’ MIX festivals, and we want to expand on this, using shapes to represent the people we produce these festivals for each year (that’s you!). To achieve this, our logo is now dynamic, effervescent, and entirely customisable. Butch or femme, flamboyant or understated, our new logo fluidly adapts to all kinds of scenarios.

We hope you like it, and encourage you to play for yourself!